Bikram yoga is a series of 26 Hatha postures performed in a seriously hot room…. I tried it for 10 days running a my local studio in Manchesters trendy Northern Quarter (when I say local its below the building where my apartment is so handy to run home for a much needed cold shower after!) 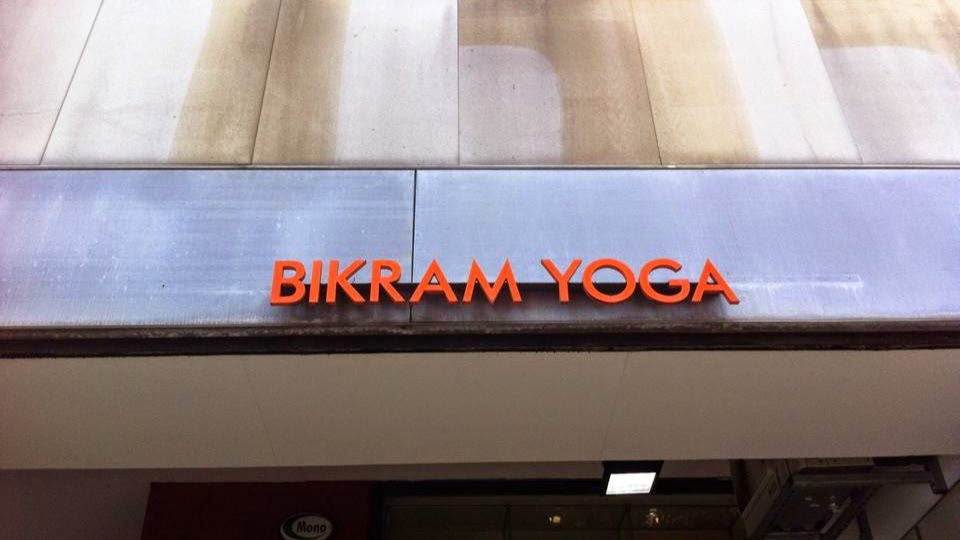 Day 1 – funny that someone today asked me if I liked wildlife whilst walking around the Dig the City festival before the class. I did until I came to Bikram and met the camel and rabbit posture – oww! Well they say the first class is the hardest….

Day 2 – And they also say the second day is easier which it was.... I also enjoyed doing the class at midday rather than in the evening as you’re not supposed to eat 2-3 hours before which is a struggle later on in the day! Two of my friends who are regulars were also there so was nice to sweat it out together :)

Day 3 – I found today a little harder for some reason, although yoga is supposed to chill you out and help you sleep etc I think this type of yoga is rather tiring…. I sweat more this time and was slipping all the place! Also not advisable to go wearing any make up, which I’ll blame for a blemish or 2 L

Day 4 – I had great intentions of going to the 6.45am class but when my alarm went of at 6am and I looked in the mirror I refused to do it to myself! I had red eyes and bags from lack of sleep and was attending a friends wedding later that day so I retired back to the bedroom…. Let’s call it a few hours of shavasana ;)

Day 5 – So this class was bound to be harder the day after a wedding i.e all day drinking…. Talk about sweating the toxins out! But I got through it and was starting to really feel I was improving by holding the stretches for longer and trying the more advanced moves. The wooden floor did chip my newly manicured toenails though L 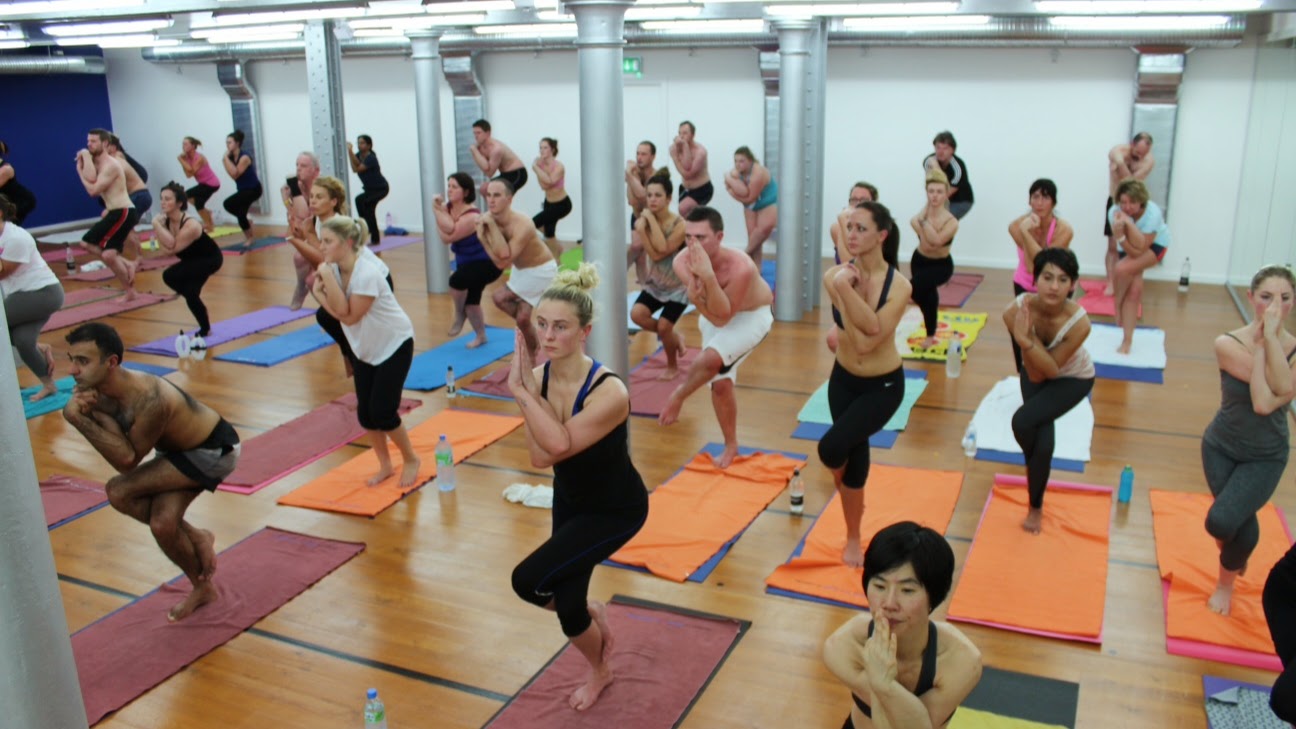 Day 6 – I found todays class the most difficult…. I always seem to get my hangover 2 days after so maybe I’ll blame the newlyweds!! I was feeling super tired but with Bikram it’s a challenge and I pushed myself and did all of the moves (ok some not as long as I maybe could have) but they say staying in the room for 90 minutes is a challenge enough....

Day 7 – Pussycat Doll in the house! Yes Ashley Roberts was in town as decided to plonk her perfectly formed bottom right in front of me, which in all honesty made it impossible to focus. I kept wobbling out of poses as she held each one for longer than anyone, obviously a Bikram frequenter stateside and being a dancer will help

Day 8 – A celeb free zone meant much better focus for me today and I was feeling the most flexible I’d felt so far! Also having a coffee today helped me mentally and physically where previously it made me feel sick....

Day 9 – Back to feeling tired today but I did train twice in the gym, no pain no gain I say! I wanted to get back to my normal training as although I was seeing benfits from the Bikram in certain areas (toning/flexibility/sleeping) I didn’t feel it was keeping my body fat down on its own!

Day 10 – I really enjoyed this, my last session (well for now anyway!) maybe as I was off to Ibiza for a month to carry out some yoga training for my clients. This was main reason I chose to do the intense burst of Bikram now and I’m glad I did as I feel its helped me massively and at least its prepared me for the 40 degree heat J

I would recommend anyone who hasn’t tried Bikram to try it – it really is like nothing else! There is a 30 day challenge for anyone crazy enough but if you enjoy it you can get hooked and will see the health benefits in no time at all

You can’t rely on this solely to keep you fit. I believe you need to do it alongside a cardio and strength programme and of course a clean and healthy eating plan

Thanks to David the founder at Bikram Manchester for the initial trial class – I told you I’d be back! And all of the instructors, in particular Jo who’s smile would always encourage me on :)And of course all of you fellow sweaty bettys and boys…. NAMASTE

I did the 10 day introductory offer which is a 10 consecutive day pass for £20. You don’t have to do all 10 days but its a worthwile offer.... GO ON challenge yourself and let me know how you get on!